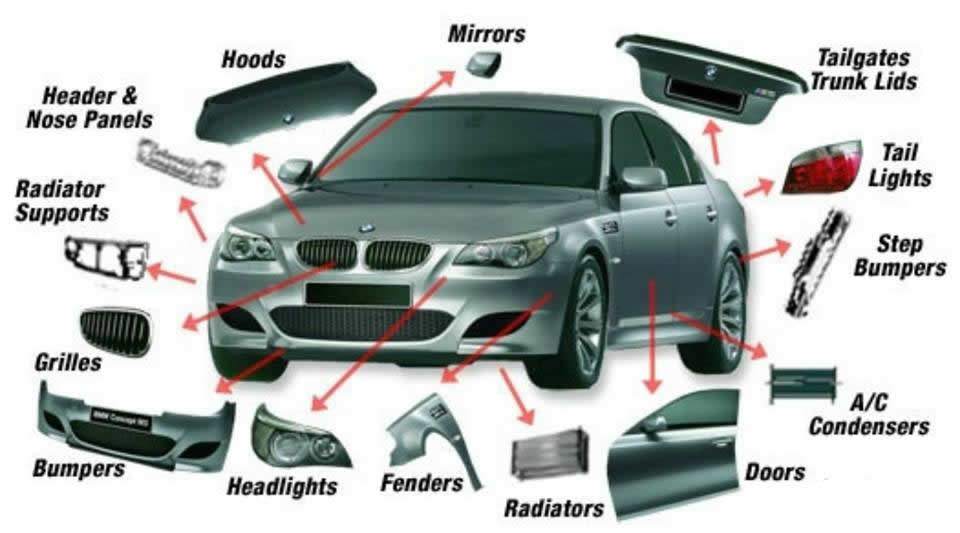 The word like has a very flexible range of uses and meanings. It can be used as a noun, verb, adverb, preposition, conjunction, and quotative.

“to find pleasant or attractive; enjoy.”

Learn More: The Three Tiers of Vocabulary for Classroom Instruction

It can be followed by an infinitive or a gerund:

These two forms often have the same meaning, but sometimes there is a difference.

Would like is used to make polite offers and requests.

The word like may be used as a preposition; it can introduce a simile (a stylistic device comparing two dissimilar ideas) as well as non-simile comparisons.

The word like may replace the subordinating conjunction as or as if. (Some people think it is ‘incorrect’ but you will certainly hear it a lot.)

Feel like can be used in two different ways:

Colloquially, like may be used as an adverb in the construction:

meaning “be likely to, be ready to, be on the verge of.” here are some examples:

Like is sometimes used colloquially as a quotative (an expression, such as she said or he goes, that introduces reported speech) to introduce a quotation or impersonation.