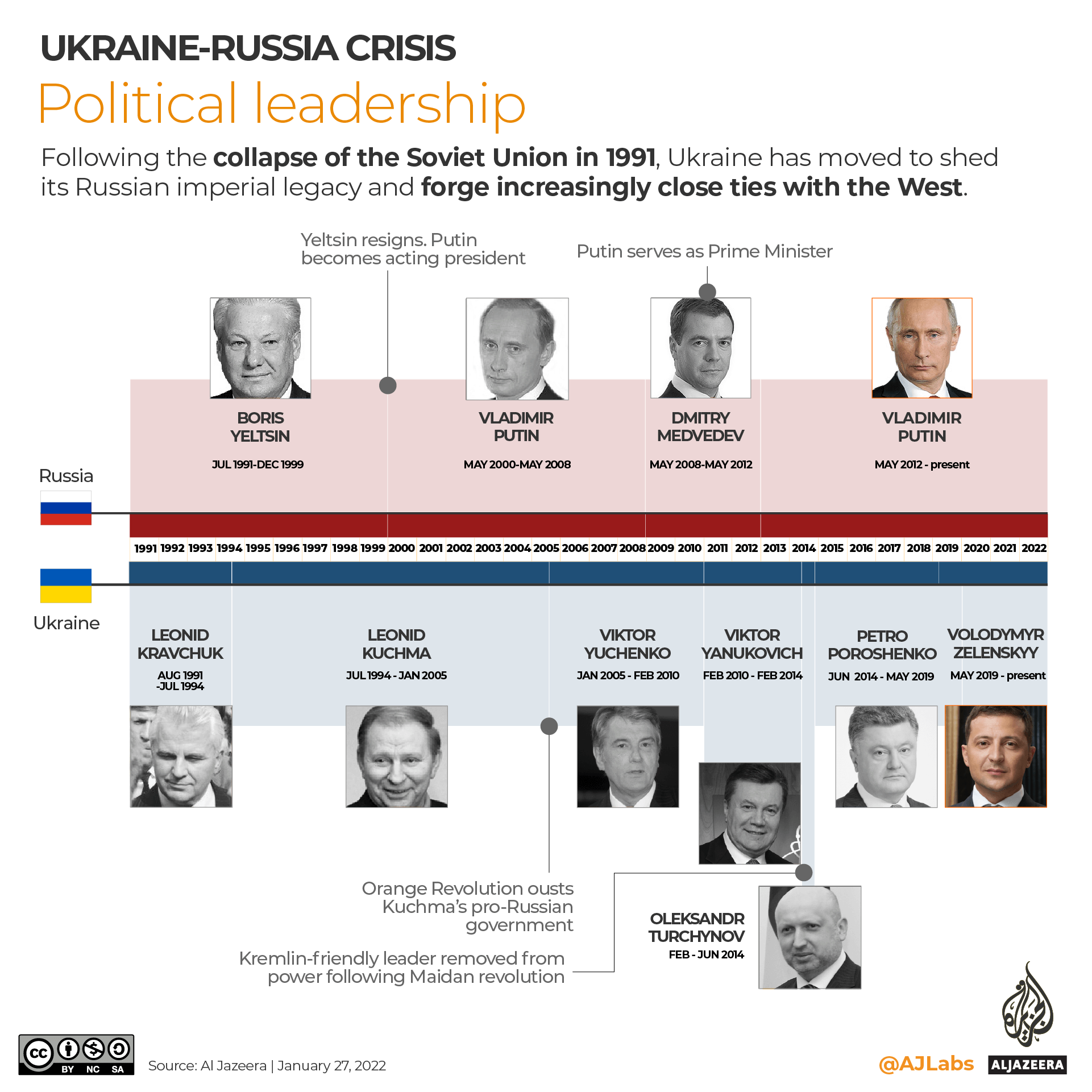 Update (16 March): Prof Weller has now published a Possible Draft of a Framework Agreement on the Restoration of Peaceful Relations between Ukraine and the Russian Federation.

Cambridge, 14 March – A “finely balanced formula” in which the disputed Donbas regions have increased self-governance but remain Ukrainian, and a tacit “status quo” for Crimea is agreed along with rights for minority groups, could help provide an “off-ramp” for both sides in Russia’s war on Ukraine.

This is according to a proposed settlement designed by Marc Weller, Professor of International Law at the University of Cambridge and leading legal expert, who has mediated in a wide range of conflicts for the United Nations and others, including Kosovo, Syria, Yemen and Russian-occupied Transnistria.

Weller’s suggested deal would see NATO maintain its “open door” policy but grant Russia medium-term assurances on an effective moratorium for Ukraine, and possibly Moldova and Georgia, while allowing Sweden and Finland access if wished.

While nuclear arms controlled by the United States remain in Europe, the peace plan compels a return to negotiations on limitations of intermediate-range nuclear weapons on both sides, as part of several “confidence-building” steps.

Importantly, Weller argues that no agreement should intrude on pursuing Russian accountability for the horrific war crimes witnessed by the world in recent weeks, which may ultimately see demands for trillions of dollars in reparations to Ukraine.

His proposal is published by international law forum Opinio Juris in the form of a draft outline agreement.

“A settlement will only be possible when victory is unlikely, or when losses imposed upon either side by a continuation of conflict become truly unbearable,” said Weller. “That moment may come sooner or later, but in any event, we be must be ready to help establish peace.”

Watch more: How to send messages in Ukraine if the internet shuts down

Xem Thêm : More Javelins for Ukraine amid questions about US supplies

“The sense of outrage and injustice on the part of Ukraine will be difficult to overcome. It is vital the Ukrainian government is not pressured into accepting outcomes that reward a war of aggression.”

Moscow demands recognition of the independence of Donetsk and Luhansk, the “states” in eastern Ukraine’s Donbas region recognised by Russia at the outset of the conflict.

Their supposed independence was cynically used by Russia to argue a right of self-defence of these purportedly sovereign states, says Weller. He argues that these are “non-states”, and backing for purported statehood is not possible under international law.

Weller advocates a revised version of 2015’s Minsk II agreement that Russia has long complained was never fully implemented – one offering plenty of autonomy to both districts yet keeping them within Ukraine’s sovereign territory.

His proposed compromise, a form of “asymmetrical federation”, would see overall claims of statehood abandoned, but areas – or Oblasts – within the Donbas that have ethnic or linguistic majorities be given greatly enhanced local self-governance.

“Unless Donetsk and Luhansk walk back their unfeasible claims to statehood, they will remain trapped in the twilight of international isolation, even with Russia propping them up,” said Weller, a Fellow of Hughes Hall.

“A settlement that keeps them as Ukrainian provinces but in an environment of self-government – almost virtual statehood – will allow both Oblasts authority over all their territory, rather than just the third taken by force in 2014,” he said.

“This would be balanced by internationally guaranteed rights to genuine local elections and safeguards for the right of minority populations – whether Russian speaking or Ukrainian.”

International observers should be maintained throughout to reassure populations of all backgrounds, says Weller, as should the possibility of cross-border links to the Russian Federation to placate separatist groups.

While cease-fire and retreat of forces – along with full humanitarian access – are conditions that underpin the settlement, Russian withdrawal from the Donbas regions could be subject to a “transitional phase”. “However, Ukraine must not suffer de-facto division forever more as a consequence of turning the invasion into a frozen conflict,” Weller said.

Crimea cannot be formally recognised as part of Russia, Weller contends, regardless of Kremlin demands. However, both sides could pledge not to challenge the “territorial status quo” of the situation as of 23 February 2022 forcibly or perhaps in general terms, for the sake of hostility cessation.

This balancing act would require international cooperation to secure rights for Crimea’s non-Russian speakers, and see the region’s Tatars – a mainly Muslim population persecuted during the Soviet years – benefit from a restoration of the ethnic minority “special protection” they once had.

While NATO’s “open door” policy will remain unshakeable in principle, Washington has already floated possible moratoria on Ukraine membership. Any settlement could adapt this into a self-imposed limitation by Ukraine for a given period of time – expressed through a legally binding unilateral declaration. Weller argues that such commitments could extend to Georgia and Moldova if needed.

He also outlines “Cooperative European Security Architecture” strategies to help reassure eastern European states that will not join NATO in the medium-term.

This would draw on existing arrangements as well as establish further steps to build transparency and keep regional tensions in check: rules for military flights toward national borders; prior notice agreements for military manoeuvres; arms limitations in key areas, supported by third-party verification.

Read more about the proposed settlement from Marc Weller in the Scotsman.

Learn More: The Ukraine war in maps: Withdrawal in the north, fighting in the south