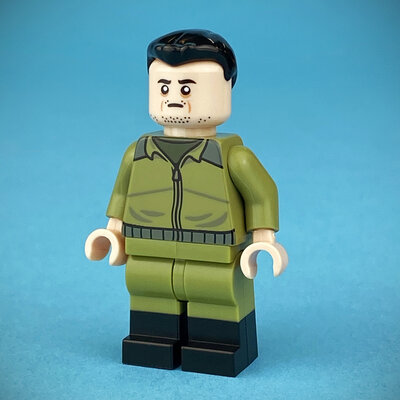 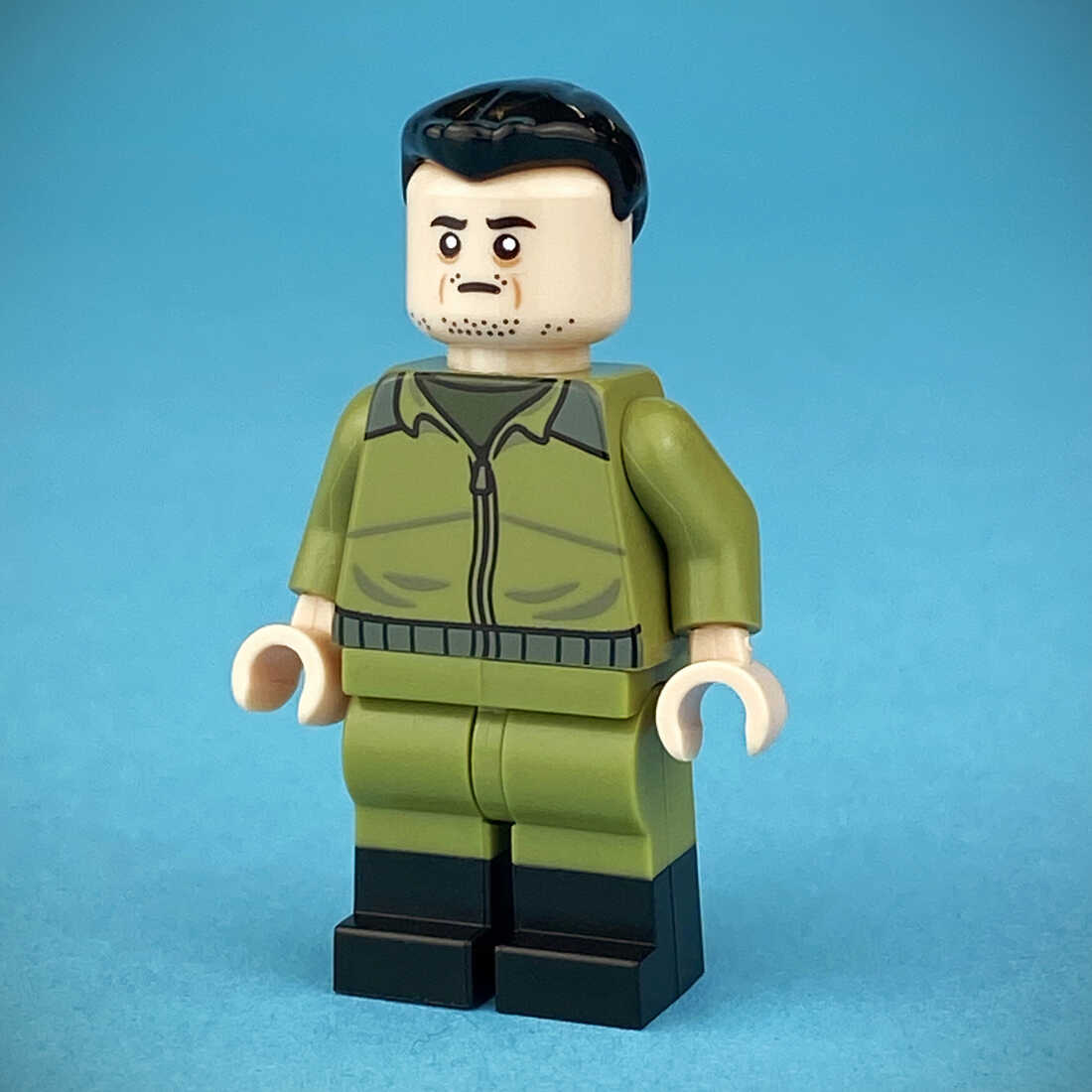 Learn More: Ukraine and Beyond

Mini figurines based on Molotov cocktails, featuring the Ukrainian flag sold for $20 each, with proceeds donated to a non-profit aid group, Direct Relief.

Citizen Brick doesn’t have any plans to make more, despite lingering demand because LEGO does not sell the necessary parts directly. The Zelenskyy and Molotov cocktail figurines were made with materials the store had on hand: toy parts with skin tone similar to the Ukrainian president’s, tiny green bottles and the little flames.

“We could not make any more unless we had a giant donation from LEGO directly,” said Trupia. “These are pretty scarce materials that we just had around the shop. We don’t make them ourselves, so we wouldn’t be able to make more.”

At the end of the day, Trupia says it feels good to be able to help. “Even if it’s been kind of a clumsy execution where we couldn’t meet all the demand, it’s really kind of opened our eyes to the possibility of doing this kind of stuff more often.”

The audio for this story was produced by Linah Mohammad and edited by Patrick Jarenwattananon. Ayen Deng Bior adapted it for web.

Learn More: How the EU is supporting Ukraine