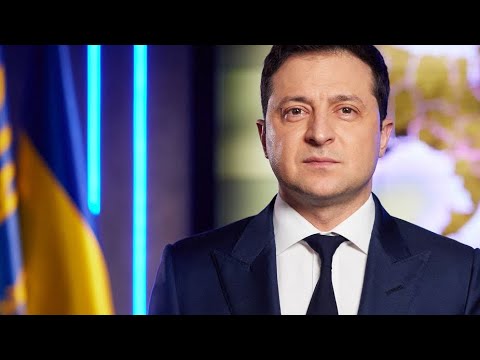 At Monday’s United Nations Security Council (UNSC) meeting, the director of UN Women said the organization is increasingly hearing of rape and sexual violence being committed in Ukraine. Sima Bahous told the meeting the allegations “must be independently investigated to ensure justice and accountability.”

Bahous added that the risk of human trafficking is increasing as the situation becomes more desperate, with young women and unaccompanied teenagers particularly at risk.

Here’s the latest from the war in Ukraine: