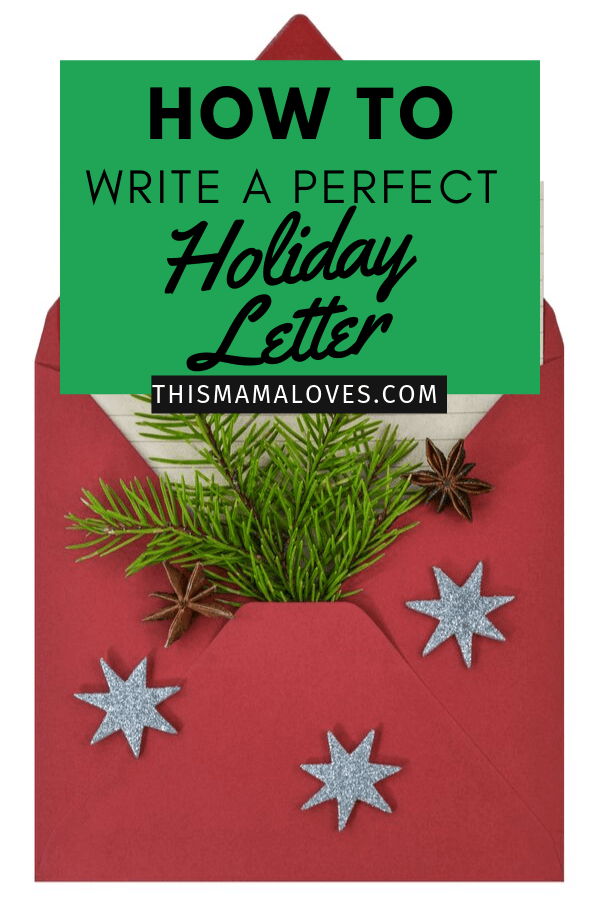 Moving from the US to Australia is not exactly moving to the moon. In fact, to use another figure of speech, comparing lifestyles in Australia vs. the USA is like comparing Granny Smiths to Red Delicious. There’s marked differences in appearance and taste, sure, but they’re essentially the same thing.

There’s still a few things I’ve had to explain to friends and family, though, so I thought I’d share a few observations and basic differences I’ve noticed in Australian homes. It might be useful to you if you’re moving from one to the other, or otherwise curious.

(BIG DISCLAIMER: I’m mainly comparing post-war suburban homes here. Less of this will apply if you’re in an NYC apartment or a Sydney terrace house or an architect-designed modernist masterpiece out in the bush or what-have-you. This is also just the perspective of one American living abroad, not all 300 million of us. And, I’m not claiming one or the other is better. Honest.)

Getting this out of the way first:

Everything in Australia is expensive. It’s a high cost-of-living place, and there’s an ongoing property bubble that hasn’t burst yet. If Jamie and I were looking to buy a house in Melbourne and Sydney, we’d probably get stuck renting forever or living in an estate 40km from the city. (Did you know that Melbourne has 50 suburbs with a median property price over $1million? That little fact makes me want to vomit blood.) The two of us are fortunate to live in an area where we can afford a home, much less think about bougie extras like garden edging and an outdoor gas heater. And yet, if we moved to Phoenix tomorrow, we could immediately find a house in a trendy downtown neighbourhood on our budget. It’s just how it is.

Watch more: Which is better: an apartment or independent house?

Everything in Australia is expensive — continued. I love DIY blogs and tutorials, most of which are US-based, and many of those materials cost significantly more here due to various factors. People say that painting a room is cheap, well, those people aren’t buying $70+ tins of paint. I definitely have to plan ahead before buying materials.

No insulation, central heating or cooling. The climate is mild, but the houses are cold. I’ve always got a coat or a blanket in winter, and seeing my breath in the air inside my own house isn’t uncommon. I know there are many older American and European homes like this, but insulation wasn’t a thing in Australian homes until the ‘90s. This living room looks out onto great views of the Hobart scenery, but you know that sucker hasn’t got any insulation or double-glazing. Without significant investment, that poor beautiful midcentury living room is going to be sweltering in summer and an icebox in winter. Honestly, the best way to have an energy-efficient home is to build new.

Fewer closets. Master bedrooms often have shelving units in the wall — the photo above is from our old apartment, built in the late ‘60s — but no dice for the other bedrooms. Standalone armoires, or wardrobes, are common. The previous owners constructed built-in-wardrobes in the master bedroom, which are nice, but I still don’t mind culling my stuff every so often.

Toilets in separate water closets are standard, and often preferred. Toilets used to be located just outside the house itself, for cleanliness reasons; our own 1947 house has a w/c that used to be an outdoor toilet, adjacent to the laundry. But even as bathrooms became enclosed within the house, the separate water closets continued. I prefer all-in-one bathrooms, though I couldn’t tell you why, other than “I’m used to it.” A full room for a toilet doesn’t feel efficient, or something. I don’t know.

Learn More: Pros and Cons of Living In a College Dorm

Contemporary tastes lean modern over traditional. Here’s a example of a new build in Oregon and one in Melbourne. Obviously, many new homes do not fit into these particular styles, but I do notice a lot more of one over the other in each country. I like the streamlined modernist aesthetics and mix of materials that are currently popular in Australia, and the emphasis on building for local conditions is great.

Xem Thêm : How To Write A Perfect Holiday Letter

DIY is more regulated in Australia. Unless you’re a licensed electrician, it’s illegal to do anything more complex with the wiring than changing a lightbulb. People still replace their own light fixtures and power outlets all the time, but it’s at their own risk; any damage caused by DIY wiring will immediately void your insurance policy, and shoddy work can get called out in a house inspection when you’re looking to sell or otherwise land you in trouble. Still. They sell all the pieces you need at Bunnings and Jaycar. Ahem.

Trades are also well regulated and unionised, meaning that it can be shockingly expensive to have people in to do work on your place, much less being able to pin down the right people who have all the right certifications. Sorry! The two guys in Tassie who can restore old windows are booked through the end of April! For me, as an individual homeowner, these measures can be a pain sometimes, but as a member of society, I’m glad if they ensure workplace protection and cut down on janky, dangerous DIY hack jobs.

(St Kilda garden, via Desired Landscapes. I would like to go to there)

‘Garden’ instead of ‘yard’. There’s less emphasis on having a huge expanse of grass. Sure, plenty of people do, but most local yards I see have a small-medium section of grass and extensive garden beds. Dense, English-cottage gardens are common, but there’s a definite trend towards natives and drought-resistant plants. I also see fewer people hiring out routine landscaping jobs, because again, trade labour costs more here. That’s okay, I’m fine with not paying some guy to chainsaw all our shrubs into perfect spheres.

Overall? Things cost more in Australia, and there’s fewer conveniences than there were in the US, but the lifestyle is great and I think there’s a lot to be said for Australian design. (I also like how people are less hung up on tradition.) Hopefully this was interesting, let me know if it rings true for you or not! I’m sure European houses would turn my world upside down, hah.

Learn More: Gratitude Journal: A Collection of 66 Templates, Ideas, and Apps for Your Diary