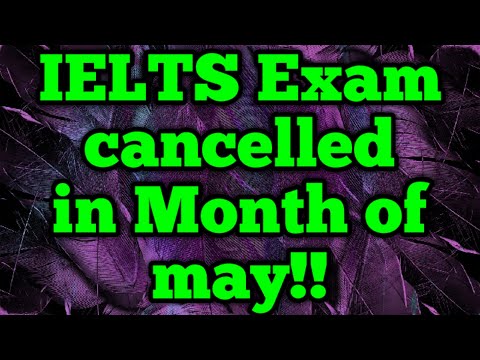 In all parts of the IELTS exam, you will be expected to know how to talk about common life topics like education, health, technology, and so on. Speaking about media is one such area because the media enters almost everyone’s life in some way.

As such, today I am going to show you how to talk about the media by looking at some vocabulary and then offering up a few sample questions.

What is the Media and How Does it Appear in IELTS?

The best definition of “media” that I could find comes from the Cambridge Dictionary:

the internet, newspapers, magazines, television, etc., considered as a group

It is a sign of the times that “internet” comes first in that list because, for a long time, the media was thought of mostly as newspapers, TV, the radio, etc. However, of course we can now include the internet and even social media part of the general media.

Media has some other definitions, but the above one is the part we are going to focus on today as it is most relevant to IELTS. It could appear in any section of the exam and I frequently see it in the writing test, where candidates are commonly asked about the influence of the media or the media’s responsibility on various issues.

Here is a sample essay about the influence of the media. There is another here that is specifically about social media.

Because topics related to the media typically require a substantial answer, they are most likely to occur in parts 2 and 3 of the IELTS speaking test. It is definitely possible that you could encounter them in part 1, but I think it’s a bit less likely. If you did, it would probably say something like, “Where do you get your news from?” or “Do you often read magazines?” These would require a simple answer of just 1-3 sentences. For example:

I usually get my news from the BBC app but I also check Google News and Twitter so that I get a diverse range of sources. I think it’s a big problem when people get all their news from just one place.

In part 2, you might be asked to describe a magazine or newspaper that you know. It is also possible this could be a website, app, or social media outlet. You would have to speak for 1-2 minutes about this particular topic and so it would be useful to have some good language related to the media. (We’ll come to that in a moment.)

As for part 3, those questions would be a little more challenging. They would be serious issues that require a bit of depth to the answer, probably requiring you to give about 3-5 sentences that explain your position or dig into the issue. For example:

Xem Thêm : Has your Test been Suspended due to Coronavirus?

These are not questions you could adequately answer in a single sentence. You would need to give more detail. For example, to the second question, I might say:

I think it’s almost impossible to overstate the way that social media has changed how people get the news. In the past, countries had a few different news outlets, some of which were independent and others controlled by the government, but nowadays people tend to share a wide range of news sources on social media. Whilst this sounds great, actually it has caused a lot of problems because people tend to pick and choose their news sources according to their own biases, creating what some people call an “echo chamber” and amplifying misinformation. Beyond that, some countries have gotten quite adept at manipulating other ones through the spread of misinformation on social media, turning populations against one another and sowing the seeds of distrust for the government. What seems like a shift in the way that people read the news has in fact had a massive impact on billions of lives.

This answer is probably a little longer than you need to speak for, so don’t worry if it seems intimidating. For questions with a lot of scope, though, it is possible to give very developed and nuanced answers like this.

Right, now let’s look at some useful vocabulary for talking about the media. I will try to group these words into useful collections, but of course there is some overlap between them.

Bonus: Here’s an explanation of the difference between misinformation and disinformation:

That’s all for today. If you want to learn even more about the media, go and read a reputable news website! By reading the news, you should be able to not just learn new vocabulary, but also gain various new ideas that will help you to give more developed answers in your next IELTS test. 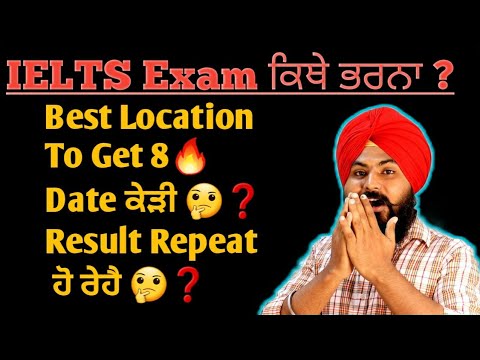 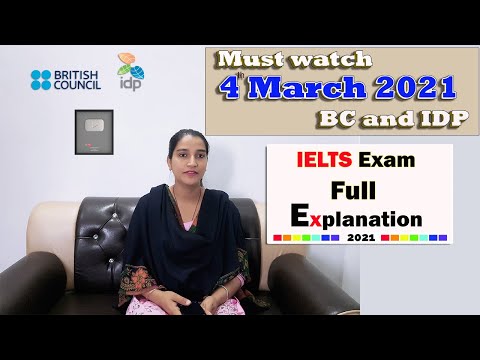 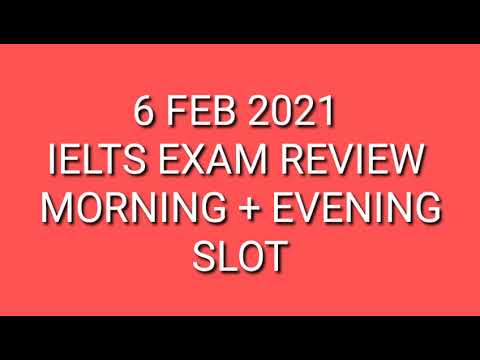 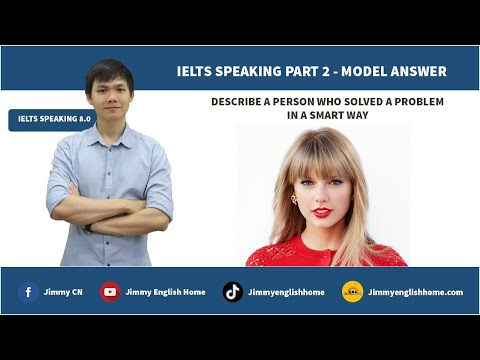 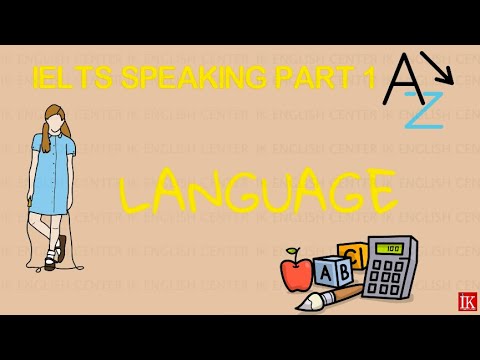 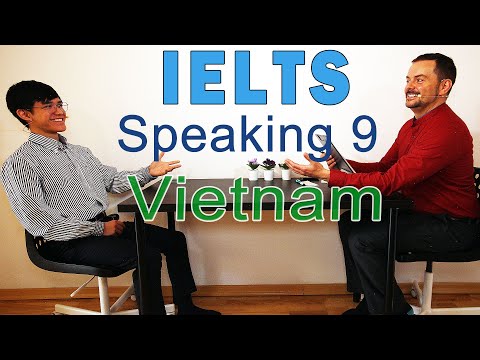 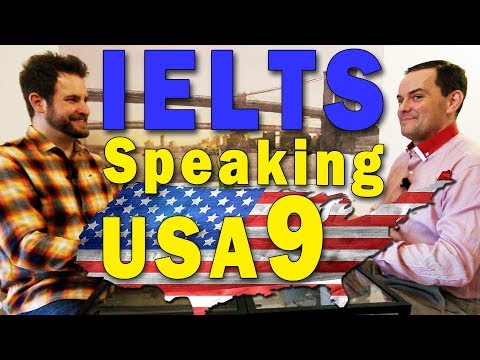