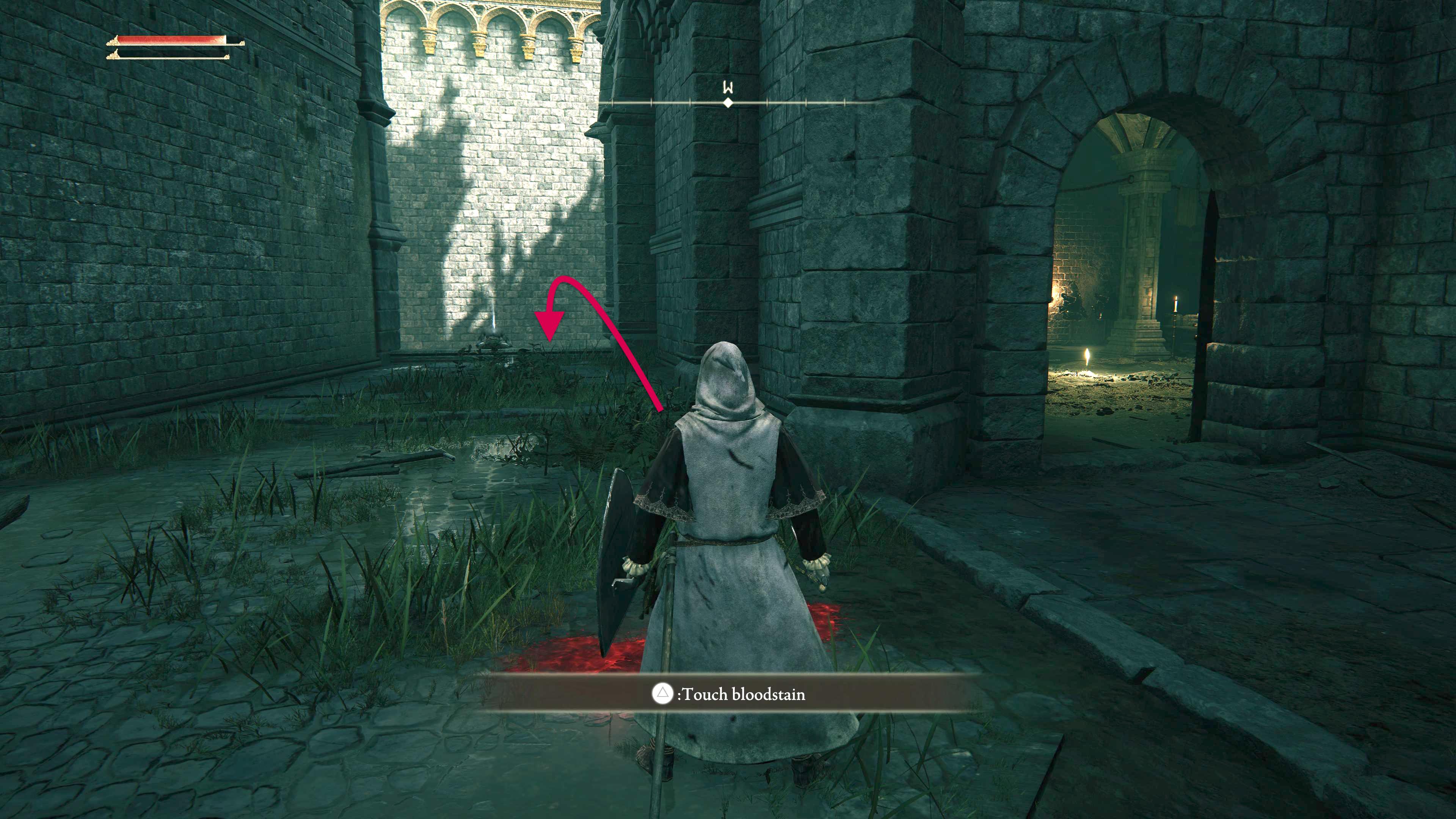 The number of people who work as freelancers or independent contractors is increasing. Some industry experts even claim that freelancers will make up the majority of the U.S. workforce within the next decade. As a result of this shift, organizations may have to rethink their business model. Does it make sense, for instance, to hire freelancers if workloads increase or a project falls outside existing employee skillsets? Organizations will also have to ask themselves how they plan to manage independent contractor payroll. 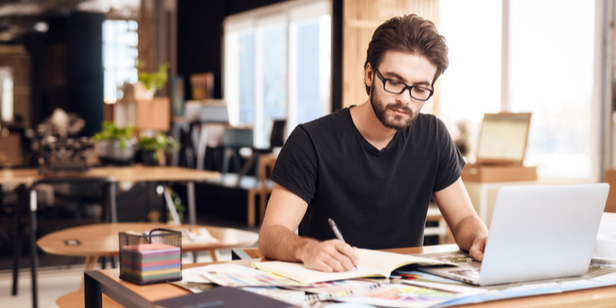 In some ways, paying freelancers is simpler than paying employees. Companies don’t have to pay unemployment tax or Federal Insurance Contribution Act (FICA) taxes for independent contractors and generally aren’t responsible for withholding taxes from their compensation. These savings in time and cost are not without risks though. The potential pitfall when paying independent contractors lies in worker classification.

Determine if the worker is an employee or independent contractor

Companies must thoroughly understand the relationship between themselves and their workers – are they employees or independent contractors? The answer isn’t always cut and dried, which is why the IRS provides specific guidelines for worker classification.

In general, if the payer has the right to control or direct only the result of the work and not what will be done and how it will be done, then the person performing the work is an independent contractor. To determine this degree of control, the IRS considers three common law rules:

Companies must weigh all three factors when classifying workers. Some common law rules may show that a worker is an employee and others may demonstrate that the individual is an independent contractor. Additionally, factors that are applicable in one situation may not be relevant in another. Organizations that have difficulty reaching a conclusion can file Form SS-8, Determination of Worker Status for Purposes of Federal Employment Taxes and Income Tax Withholding with the IRS.

The IRS isn’t the only authority on independent contractor payroll. Other federal agencies, such as the Department of Labor, and individual state governments have their own rules regarding worker classification, which in some cases, may lead to a different conclusion than the IRS. Given the risks involved, organizations are strongly advised to consult legal counsel on these issues.

The IRS strictly enforces worker classification status. Businesses that misclassify an employee as an independent contractor, even if unintentionally, may face serious repercussions, including taxes and penalties. They may also have to reimburse misclassified workers for unpaid overtime in accordance with the Fair Labor Standards Act (FLSA).

Classification statuses will largely determine the process by which workers are compensated. When paying employees, employers are responsible for deducting income taxes, FICA taxes and other applicable taxes from their pay, as well as any voluntary benefit contributions and court-ordered garnishments. Some of these deductions, along with the employer’s payments to unemployment tax and FICA, are then filed with government agencies at specified deadlines. This process is largely inapplicable when paying independent contractors, but there are other variables to consider.

Independent contractors are usually paid hourly or by the job. Where project-based work is concerned, freelancers may request an upfront deposit, followed by milestone payments. It is best practice to have a signed contract or a statement of work (SOW) that documents the terms of payment, timelines and project deliverables.

In addition to payment schedule, payment type is important when vying for the services of an independent contractor. Many today expect fast access to their earnings and may balk at the idea of receiving a check in the mail. Digital payments and prepaid pay cards are often the preferred choice of technology-savvy freelancers who may not have traditional bank accounts.

How is an independent contractor paid?

After an organization has properly classified their new worker as an independent contractor and established the terms of compensation, it’s time to set up the actual payment process. Every situation is different, but the general steps are as follows:

Who is responsible for the independent contractor’s federal payroll taxes?

Independent contractors are responsible for their own federal payroll taxes, also known as self-employment tax. This is a two-part tax, with 12.4% going to Social Security and 2.9% going to Medicare, for a total of 15.3%. Payments are usually filed quarterly using Form 1040-ES, Estimated Tax for Individuals. Freelancers may also have to pay state and local tax, depending on the jurisdiction.

As mentioned previously, however, there are some instances where a service recipient is required to deduct taxes from an independent contractor’s pay. Backup withholding typically occurs when freelancers provide the wrong TIN or incorrectly report their income on a tax return.

Form 1099 is a tax information return that reports income received outside of wages, salaries and tips. There are three different versions, each with different purposes:

Benefits of paying independent contractors through a payroll system

Payroll software can usually accommodate direct deposit and paycards so that freelancers receive the fast payments they crave.

Integrating employee payments with independent contractor transactions allows all payroll data to be saved in one place.

Payroll software provides easy access to all the forms necessary when paying freelancers.

Organizations can run reports to see how much they’ve paid independent contractors year to date.

Because organizations generally don’t have to deduct taxes from payments made to independent contractors, they may consider them a business expense rather than a payroll expense. However, those that are already using payroll software to pay employees may find it more convenient to compensate freelancers from the same system.

Can you pay an independent contractor hourly?

Yes, one of the most common ways of compensating independent contractors is with hourly pay. In some instances, this is done via a retainer, wherein a lump sum is paid at the start of every month for a certain number of hours. Companies also have the option of paying freelancers on a project basis.

Can an independent contractor be paid a salary?

Workers who receive a regularly paid wage, such as a salary, are more likely to be considered employees, not independent contractors. In fact, method of payment is one of the key financial criteria that the IRS looks at when determining worker classification.

Is it illegal to treat an employee as an independent contractor?

Yes, businesses that misclassify an employee as an independent contractor can be penalized by the IRS, other federal agencies, and state and local jurisdictions, where applicable. They also may have to compensate misclassified workers for any unpaid overtime that should have been received during the period of the misclassification.

How many hours can an independent contractor work?

Independent contractors are not entitled to overtime. As such, they typically work the number of hours agreed upon in their retainer or however long it takes to complete a project.

How do independent contractors do payroll?

Independent contractors generally report their earnings to the IRS quarterly using Form 1040-ES, Estimated Tax for Individuals. This covers both their federal income tax and self-employment tax liabilities. They may also have to pay state and local taxes according to their state and local government guidelines.

This guide is intended to be used as a starting point in analyzing an organization’s payroll obligations and is not a comprehensive resource of requirements. It offers practical information concerning the subject matter and is provided with the understanding that ADP is not rendering legal or tax advice or other professional services.

Tax figures provided are as of the 2021 tax year.