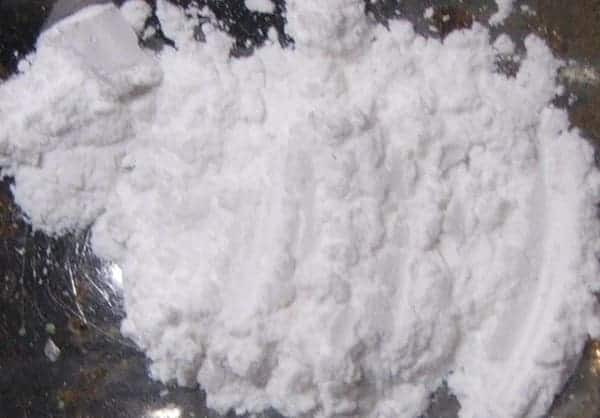 Hawkeye recently proved to be one of Marvel Studios’ most beloved Disney+ series yet, leaving behind the world-ending threats and game-changing reveals to tell a street-level superhero story that takes full advantage of its festive setting. Throughout its six-episode run, the archer-centric solo outing was widely praised for its characters, relationships, and excellent writing.

Although, Hawkeye hit a bump in the road with its final moments as many fans were left dissatisfied by its post-credits scene. While most superhero movies and series use post-credits sequences to tease the future or insert a dramatic reveal, Hawkeye used it for comedic purposes with an extended version of the Captain America musical Clint attended in the premiere.

Despite being widely panned by many, the scene broke one major MCU record by a large margin while also being rather unique in some other ways.

Marvel Studios’ Hawkeye finale made history in the MCU’s long-running tradition of post-credits scenes, as the series offered the longest end-credits stinger yet at a whopping 4 minutes and 32 seconds.

Watch more: Change column name of a given DataFrame in R

Typically, the MCU’s infamous post-credits scenes come in under the two-minute mark and leave audiences with their jaws dropped, so an extended sequence with no real story purpose marks a major departure from this formula.

The Rogers: The Musical performance was also a departure from most other stingers in the sense that its timeline was completely ambiguous – as it’s unclear whether the scene takes place before, during, or after the Disney+ series.

Hawkeye’s post-credits musical number was a hot topic amongst the fandom when the finale hit Disney+: some appreciated the scene for its wit and charm while others panned it heavily for the lack of shock factor or set-up for a future project.

In order to create the small segment Rogers The Musical for the series premiere, it was undoubtedly easier from a performance standpoint to record an entire musical number than to only shoot a few short clips. With all that footage shot, it would be a waste not to put it to use in some capacity and a post-credits scene is a no-brainer, especially if the writers had no other plans in mind for the finale’s stinger.

This is far from the first time the MCU has used its post-credits slot for a bit of fun instead of a shocking tease. For example, Ant-Man and the Wasp’s final moments saw a giant ant playing Scott Lang’s drums while three of Guardians of the Galaxy Vol. 2’s five scenes were almost entirely for comedic purposes.

Xem Thêm : Why Is My Bearded Dragon Upside Down?

In many ways, the musical post-credits scene is somewhat fitting for Hawkeye as, unlike many other recent projects, it doesn’t tell a game-changing or world-ending story; it’s a heartfelt street-level tale packed with festive fun.

The MCU was built, after all, on small standalone stories in separate franchises that would ultimately come together for grand-scale crossovers. In many ways, Marvel Studios has somewhat abandoned that formula, as every project is now another piece in a larger puzzle – be it the ongoing Multiverse story, the build-up for Kang the Conqueror, or Valentina’s mysterious team of questionable individuals.

After years of build-up to the climactic end of the Infinity Saga, Marvel fans have garnered an expectation that every film, series, and post-credits sequence has to be used to tease the future in some way. Perhaps as the franchise dials back from its blockbuster finale, it may be time for those expectations to be reset.

Watch more: How to See What Font a Website Is Using