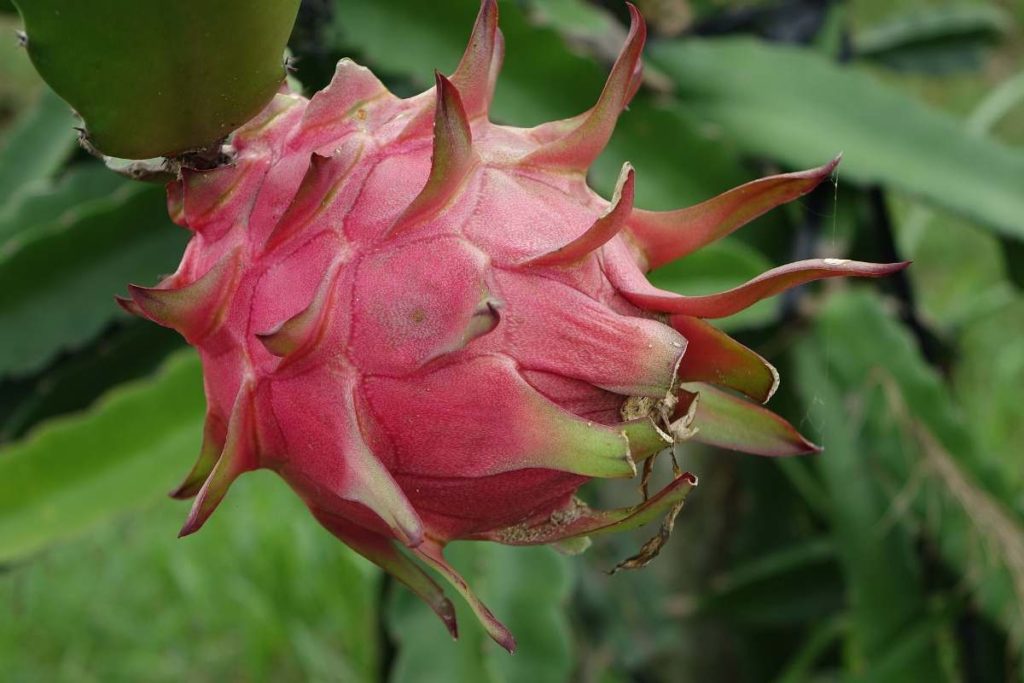 The Neverending Story was a film that became a staple form of entertainment for many children during the 80s and 90s. A tale that took fantasy to new heights. But before it was the great success that was the film (the sequels are debatable in that regard), The Neverending Story was a novel titled Die Unendliche Geschichte by German writer Michael Ende, written in 1979, and translated to English in 1983.

Like most fantasy stories of the West, The Neverending Story had dragons, naturally. But not any ol’ European dragons with scaly hides, bat wings, or the ability to breathe fire. Though, those types of dragons are mentioned in the book. Ende’s main dragons in this tale were based on Japanese dragons. Very similar to the way Japanese dragons were and are depicted, as we discussed in our Dragons of Japan episode. The most prominent of these dragons in the book and films, and a vital character to the plot, is Falkor, the luck dragon.

Falkor is a dragon beloved by many adults, who were children back when the film was released in 1984. Though not much is discussed or known about him or his fellow dragons. We’re going to amend that problem right now.

Let’s start with his name, shall we? I mean, Falkor is a rather unique name, especially considering that he’s a Japanese-type dragon. Falkor’s name in the original German novel is “Fuchur” which was apparently derived from the Japanese word fukuryū. Fuku meaning “happiness, luck” and Ryū meaning “dragon”. And so we have Falkor being the luckdragon in Fantastica. But fukuryū has been mentioned as meaning “hidden dragon” or “crouching dragon” as well.

There are mentions of fukuryū, or fuku-riu, having been dragons in Japanese mythology and folklore, though most are in mention of tattoo designs of these glorious beings. The term fukuryū was used instead as the name for modern concepts and objects, for instance the Fukuryū special attack unit during World War 2, or the fishing boat Daigo Fukuryū Maru (Lucky Dragon 5) that came in contact with a nuclear fallout, and even a gorgeous cactus called Astrophytum myriostigma fukuryu.

But back to Falkor, aside from the meaning of his name, he also shares physical attributes with Japanese dragons. Falkor is long, slender, serpentine, bearded, and a combination of various animals, and has 3 claws on each foot. Where he differs, at least in the film’s depiction, is that he’s covered in fur and has a canine head. Mostly to make him more appealing to the audience. In the book, however, Falkor’s body is covered in pink and white scales and he has an impressive mane around a lion-like head. Falkor was considered pure, warm, and a creature of air, which was why he didn’t need wings in order to fly. He could also spew forth a blue flame when needed.

Like almost everyone, Falkor also had a relative who he’d rather not be associated with. This relative is a dragon named Smerg. And yes, that’s a play on Smaug as the German version of the name is Smärg. Smerg is said to be monstrous, quite the antithesis to Falkor. Smerg was a lord, surprisingly, of a leaden castle in Fantastica. He’s described as having wings of slimy skin a hundred feet long, the body of a rat with mange, and the tail of a scorpion. He also possesses grasshopper hindlimbs and small shrivelled forelimb hands like a child’s. Quite the vulgar mish-mash, if I do say so.

Smerg is no ordinary dragon, the above attributes aside. He’s a type of hydra. His main head is like a crocodile’s on a long protractible neck, and can spew forth icy fire. Instead of eyes, this head has two smaller heads protruding from it. One head is like an old man’s and the other is that of an old woman. The old man head is the one Smerg uses to see and hear with but he speaks only with the old woman head.

The interesting thing about Smerg was that he was wished into existence in Fantastica by the main character Bastian. The wish was so well-thought that Smerg was made an ancient being in the world, so much that Falkor knew him to be family. Very distant family.

There is a mention of other dragons existing in Fantastica, but they’re not featured in the book or film. Atreyu, the main character of the book Bastian is sucked into, briefly describes these other dragons as such:

“[They] look like loathsome snakes and live in deep caves, diffusing a noxious stench and guarding some real or imaginary treasure. Such spawn of chaos are usually wicked or ill-tempered, they have batlike wings with which they can rise clumsily and noisily into the air, and they spew fire and smoke.”

It’s very likely that Bastian based Smerg on this description because he was still reading the book when Atreyu mentions them, before he got sucked into Fantastica.

As you can see, Ende developed a huge and rich fantasy world and his dragons do not disappoint. I’m just so excited to see dragons based closely on their mythological counterparts. It really brings them to life that way. Perhaps that’s why Falkor is so beloved?

What do you think, Mythsters? Is Falkor truly a neverending dragon in your hearts and minds?

Anike lives in the dead centre of South africa, an area called the Bo-Karoo, where she looks for spiders for fun. She is a writer, illustrator, mother, wife, and nerd-geek hybrid. Anike enjoys all forms of science fiction, fantasy, and horror. Well, almost all forms. Not romance. And loves stories from her home country. She is also one of the Mythster voices who may or may not go off the rails about something or another.