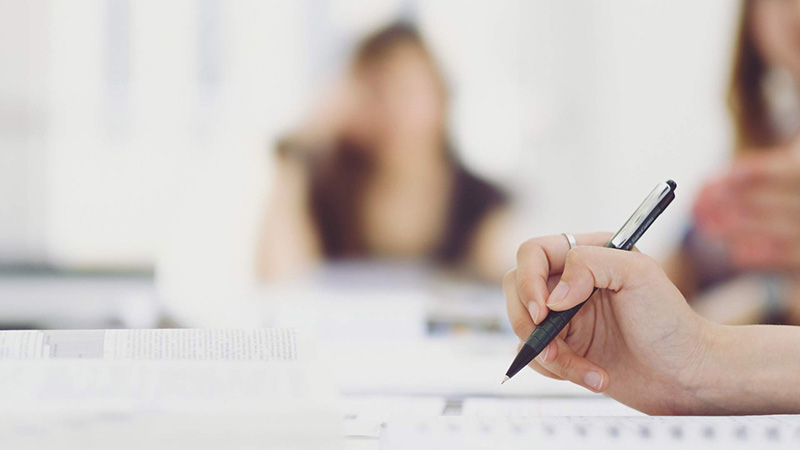 The concept of intelligence

Looked at in one way, everyone knows what intelligence is; looked at in another way, no one does. In other words, people all have unconscious notions – known as ‘implicit theories’ – of intelligence, but no one knows for certain what it actually is. This chapter addresses how people conceptualize intelligence, whatever it may actually be.

But why should we even care what people think intelligence is, as opposed only to valuing whatever it actually is? There are at least four seasons people’s conceptions of intelligence matter.

I have suggested that there are three major implicit theories of how intelligence relates to society as a whole (Sternberg, 1997). These might be called Hamiltonian, Jeffersonian, and Jacksonian. These views are not based strictly, but rather, loosely, on the philosophies of Alexander Hamilton, Thomas Jefferson, and Andrew Jackson, three great statesmen in the history of the United States.

The Hamiltonian view, which is similar to the Platonic view, is that people are born with different levels of intelligence and that those who are less intelligent need the good offices of the more intelligent to keep them in line, whether they are called government officials or, in Plato’s term, philosopher-kings. Herrnstein and Murray (1994) seem to have shared this belief when they wrote about the emergence of a cognitive (high-IQ) elite, which eventually would have to take responsibility for the largely irresponsible masses of non-elite (low-IQ) people who cannot take care of themselves. Left to themselves, the unintelligent would create, as they always have created, a kind of chaos.

Learn More: Where Should I Visit – Oxford or Cambridge?

The Jeffersonian view is that people should have equal opportunities, but they do not necessarily avail themselves equally of these opportunities and are not necessarily equally rewarded for their accomplishments. People are rewarded for what they accomplish, if given equal opportunity. Low achievers are not rewarded to the same extent as high achievers. In the Jeffersonian view, the goal of education is not to favor or foster an elite, as in the Hamiltonian tradition, but rather to allow children the opportunities to make full use of the skills they have. My own views are similar to these (Sternberg, 1997).

The Jacksonian view is that all people are equal, not only as human beings but in terms of their competencies – that one person would serve as well as another in government or on a jury or in almost any position of responsibility. In this view of democracy, people are essentially intersubstitutable except for specialized skills, all of which can be learned. In this view, we do not need or want any institutions that might lead to favoring one group over another.

Which section contains the following information?

Write the correct letter, A-J, in boxes 1-3 on your answer sheet.

Do the following statements agree with the claims of the writer in Reading Passage 1?

In boxes 4-6 on your answer sheet, write

YES if the statement agrees with the claims of the writer

NO if the statement contradicts the claims of the writer

Xem Thêm : IELTS vs TOEFL: Which one do you need?

4 Slow language development in children is likely to prove disappointing to their parents.

5 People’s expectations of what children should gain from education are universal.

6 Scholars may discuss theories without fully understanding each other.

Look at the following statements (Questions 7-13) and the list of theories below.

Match each statement with the correct theory, A, B or C.

NB You may use any letter more than once.7 It is desirable for the same possibilities to be open to everyone.

8 No section of society should have preferential treatment at the expense of another.

9 People should only gain benefits on the basis of what they actually achieve.

10 Variation in intelligence begins at birth.

11 The more intelligent people should be in positions of power.

12 Everyone can develop the same abilities.

13 People of low intelligence are likely to lead uncontrolled lives.