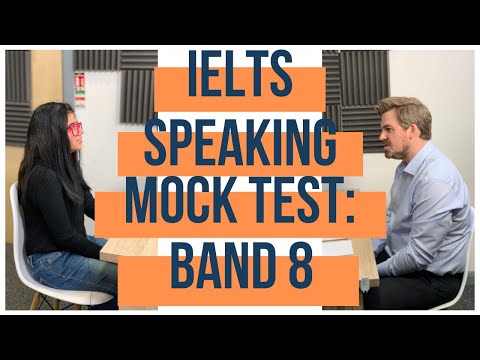 Cambridge, Caryl Phillips’s fifth novel, is a complex feat of historical imagining. Cambridge attempts to reconstruct the spirit of the age in which it is set. This ambitious, and largely successful, attempt conditions the work’s language and form. The book is written in a style that reflects not only the literary fashion of the novel’s time period but also the habits of mind of the time. The absence of, among other salient details, the name of the Caribbean island on which the greater portion of the book’s action takes place also emphasizes the novel’s focus on the palpable, but largely uncataloged, human experiences to which the colonization of the New World gave rise.

While Cambridge continually draws attention to the resources of language and literary form, revealing them to possess greater power than the characters’ subjective implementation of them can control, the novel also uses these resources to meet some of the requirements of orthodox historical fiction. The fact that three of its four parts take the form of various kinds of nonfictional documentation is not a mere novelty but rather an economical means for the author to establish the novel’s fictional world. A case in point is the longest of these three narratives, that of Emily Cartwright, which opens the novel and which reproduces the form of the ethnographic journal. Emily’s travel narrative serves a dual purpose. First, it introduces readers to the outlook and mentality of one of the chief characters, thereby establishing one of the novel’s fundamental emphases, which is less on material reality than on perceptions of reality. Second, Emily’s journal is a vivid pastiche of the ethnographic, sociological, and botanical catalogs that typically make up narratives of travel to exotic places.

Thus, while the attention that Emily pays to her surroundings is continually filtered through her awareness of her own foreign and superfluous presence, a strong sense of the superficial features of her world also emerges. Picturesque vistas abound, as does a great deal of other heterogeneous and semidigested information, from the making of sugar from sugarcane to the ritual practice of obeah. The author is careful not to provide Emily with the analytical ability necessary to form a fully synthesized view of the way of life upon which her father’s fortune and her own well-being depend. Phillips is equally careful to reveal that Emily is by no means morally insensitive to what is being effectively perpetrated in her name. The result of such strategies is that Emily is implicated in the plantation world long before the plot reveals to her that this is the case.

Watch more: Take an IELTS test in or nearby Michigan

The other narratives in Cambridge confirm, from different perspectives, the unavoidable and profound degree of implication that slave shares with master and master with slave. The slowly developing plot concerning the relationship between Arnold Brown and Cambridge, and its inevitably violent outcome for both the antagonists, shows how all-consuming the moral entanglements of slavery are. The narratives that constitute the aftermath of the violent confrontation between overseer and underdog, for all their brevity, supplement the comprehensive sense of interdependence, entrapment, and incomprehensibility that convincingly demonstrates the institutional, and consequently depersonalizing, character of slavery.

For all concerned, this condition of depersonalization becomes a life sentence that none of the characters successfully escapes. The stories of Cambridge and Emily Cartwright can be seen to be intricate counterparts. For all their superficial differences of race, gender, and class, and even despite their eventual fates, the novel makes a strong case for the moral congruity of their stories. Their stories are not the narratives that they compose in their own voices. At that level, the degree of interaction between the two is limited and indecisive. When the manner in which both their narratives conclude is considered, however, the resemblance between them emerges, though even here it is not quite in terms of a shared physical reality that the similarity is encoded but in terms of how comprehensively victimization pervades slavery. Emily, despite seeming to be far removed from and culturally immunized against exploitation and confinement, proves just as susceptible to these features of the moral landscape as Cambridge is, thereby calling into question the reliability of the various structures that appear to differentiate them.