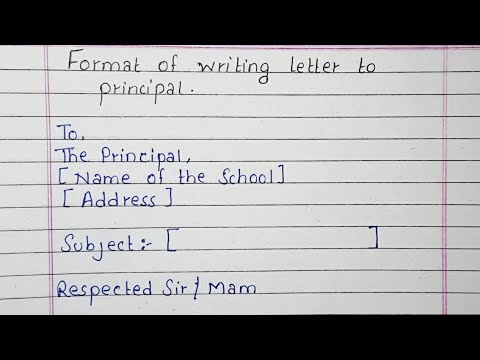 Below is a question from IELTS Cambridge 13 Test 3 Task 1 – Report writing. The question is about the top ten countries for the production and consumption of electricity in 2014. You may read through the sample answer, given after the question. I have also marked a few words, which can help you write better IELTS writings task 1 reports.

The bar chart below shows the top ten countries for the production and consumption of electricity in 2014.

Summarise the information by selecting and reporting the main features, and make comparisons where relevant.

The graph provides information about ten countries with the highest output and utilization of electrical power during 2014; it plots the unit of Electricity and Countries in its two axes.

Learn More: Thank You Letter to Your School Principal as a Parent: How to, Templates & Examples

As an overall summary, China and the USA were the biggest players in Energy input and output. In Contrast, the Korean Republic drew a modest figure. While most countries produced more than they consumed, Germany stood apart with higher utilization of electrical energy than its production.

The top 5 countries are China, USA, Russia, Japan and India, in that order. China’s production and consumption were much higher than anyone else, an impressive 1000 points higher than the USA. China produced 5398 billion kWh and consumed 5322 billion kWh, while the USA generated 4099 kWh and used up 3866 kWh. Russia and Japan stood close to each other with an output of 1057, 936.2, and an input of 1038, 856.7, respectively. Interestingly, India used up much less than it produced, with an output of 871 and input of 698.8.

The list continues with Canada, France, Brazil, Germany and The Korean Republic. Canada and France supplied 618.9 kWh and 561.2 kWh; expended 499.9 and 462.9 units of electricity, respectively. This was followed by Brazil and Germany with their power extraction at 530.7 and 526.6, respectively. Additionally, their power application was at 455.8 and 582.5 units. The Korean Republic was the last in the list with a meagre 485.1 and 449.5 units.

Justus has talents that excite wonder and admiration. Founder of Ask Learning, he is a wiz-kid who later found his passion in writing. As a calm and diligent individual, most students find a guiding light under his leadership. He teaches crafty structures in IELTS writing and gives a complete hand holding in it. He pulls off amazing methods to cope with grammar troubles students usually have. You may contact Justus on his Official email id.

Angels School of Knowledge – No other coaching, just IELTS training! We are a language school located in Kochi, Kerala, and our entire focus is on IELTS training. Being focused on IELTS makes us the best IELTS Coaching centre in Kochi. Around 80% of our students score a band 7 or higher in IELTS. We are known to provide the most desirable IELTS classes in Kochi, both online and offline. Our personalised IELTS training would let you score higher in the IELTS test and make you cross the dreaded band 7 in IELTS. If you are looking for an 8777 in IELTS General or a 6.5 in IELTS Academic, then we are your best bet!

Find us on your favourite Social media platform

For up to band 7 Score. Best for students.

For a band 7 or higher Score. Best for Professionals.

Score Band 7 or higher in the Writing Section.

Score Band 7 or higher in the Speaking Section.

Score Band 7 or higher in ANY TWO Sections.

Learn more About Us

Learn More: Are Sweets Really the Culprit for Tooth Decay?