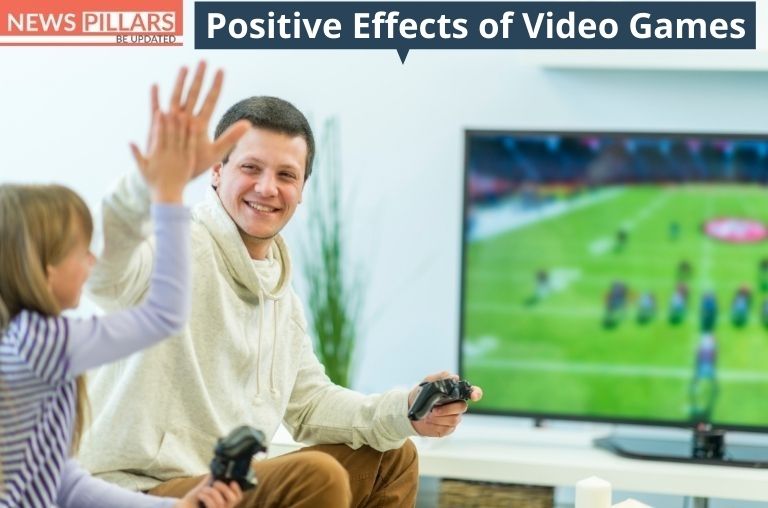 A. Soon, we’re told, corn crops will be as valuable as oil. This is because corn and a few other crops are being promoted as the biofuels of the future. Biofuel is an umbrella term used to describe all fuels derived from organic matter. The two most common biofuels are bioethanol which is a substitute for gasoline and biodiesel. Not only have soaring oil prices made biofuels economically viable for the first time in years but they could also help countries reduce their dependency on fossil fuel imports. However, the real plus point m the minds of many is their eco-friendly image.

B. Supporters claim they will cut our net greenhouse gas inputs dramatically because the crops soak up carbon dioxide from the atmosphere as they grow. Given this fact it’s no surprise that politicians and environmentalists the world over are backing the Idea, hoping we will soon be using this green alternative to power their cars, buses, and trains. Other scientists, however, have begun to question the environmental and social arguments for biofuels. Far from solving out the problem, they believe biofuels will destroy rainforests, suck water reserve dry, kill off species and raise food prices. Worst of all they claim that many biofuels will hardy slow global warming at all if the technology behind them does not improve. Biofuel supporters counter that it’s still early days, and we should give this technology the time and investment to delivering on its promise. So, who’s right?

C. The controversy may be brand new, but the biofuels themselves are an old idea. The Model T Ford, first produced in 1908, was designed to run on ethanol, and Rudolf Diesel who invented the diesel engine in 1892, ran his demonstration model on peanut oil. Biofuels fell out of favor as petroleum-based fuel appeared and became cheaper In produce. but, after the oil crisis of the early 1970s, some countries returned to biofuels. For example, Brazil has been producing large quantities of ethanol from sugarcane for over 30 years. Brazilian law now requires that 20 percent of fuel be blended with bioethanol which all gasoline-powered cars can tolerate. Over 15 percent of Brazil’s cars can even run on pure bioethanol.

D. According to a recent study by the World Watch Institute, for Brazil to produce ten percent of its entire fuel consumption, requires just three percent of its agricultural land, so it’s not surprising that other places want to emulate Brazil’s approach. The problem is that in most other countries the numbers don’t add up. The same study estimated that to meet that ten percent target, the US would require 30 percent of its agricultural land, and Europe a staggering 72 percent. It’s no secret why things stack up so differently. Not only do Brazilians drive far less than Europeans and Americans, their fertile land, and favorable climate mean their crop yield is higher and their population density is lower

.E. Several research groups have tried to compare fossil fuel emissions with those of corn bioethanol at every stage of production from seed sowing to fuel production. The studies have been beset by scientific uncertainties, such as how much of the greenhouse gas nitrous oxide is produced by the nitrogen fertilizer used in growing corn. Opinions are divided as to what should and should not be included in the calculation, which means the results vary widely, but a study by David Pimental at Cornell University in New York concluded that corn ethanol creates more greenhouse gases than burning fossil fuel.

F. Another reason a growing number of people oppose biofuels is that growing corn for ethanol uses up land that is currently supplying food to the world. According to Lester Brown, veteran commentator and activist on food politics, the corn required to fill a 4×4 tank with bioethanol just once could feed one person for a year. He predicts that a boom in bioethanol would lead to a competition between 800 million people in the world who own automobiles and three billion people who live on less than $2 a day, many of whom are already spending over half their income on food.

G. So are we already mistaken to think that bioethanol could usher in an era of greener energy? The way things are developing, it certainly looks that way, but it needn’t be so. Scientists want to perfect a way to make biofuels from non-food crops and waste biomass saving the corn and other food crops for food use and to do it without wrecking natural ecosystems. Already researchers are discovering ways to convert cellulose-rich organic matter into ethanol. Cellulose is the main structural component of all green plants. Its molecules comprise chains of sugars strong enough to make plant cell walls. If you could break down these molecules to release the sugars they contain, you could ferment them until ethanol is created. Developing such a process could open the door to many non-food materials such as switchgrass – a wild grass that lives on the eastern states and Midwest of the US – straw, crop residues like stalks and hardwood chips. Its supporters say these cellulose materials could deliver twice as much ethanol per hectare as corn, and do it using land that is today neither economically productive nor environmentally precious. Some even think municipal waste such as paper, cardboard and waste food could also be used. If the numbers add up this could be the development that may yet deliver us from our dependence on oil without costing us the Earth in the process. Questions 1- 6 Reading Passage has seven paragraphs, A – G. Which paragraph contains the following information. 1. reasons for the success of bioethanol production in the region 2. an individual’s prediction of the consequences of increasing production of corn ethanol 3. a reference to why biofuels might help to slow down global warming 4. a definition of biofuel 5. a reference to research that found one type of bioethanol to be less eco-friendly than oil 6. examples of how ethanol was used as a fuel before petroleum Questions 7- 12 Complete the summary below. Choose NO MORE THAN TWO WORDS from the passage for each answer. Using Non-Fuel Crops to Make Biofuels A major constituent of green plants is cellulose. The 7……………………..of cellulose is made up of sugars. These form the 8………………………of plants. Ethanol could be produced by extracting the sugars and allowing them to 9……………………… One common North American plant that could be used in this method is 10…………………….. Some scientists believe that this would be a more productive source of ethanol than 11………………………………. Additionally, the source plant materials could be grown in the ground which is not currently being used for agriculture and is not 12…………………valuable. Question 13 Choose the correct letter A, B, C or D What conclusion does the writer of the text come to? A. Bioethanol made from sugarcane will be the cheapest fuel worldwide B. The US could become self-sufficient in biofuel made from corn. C. A biofuel may be made in time which does not damage the environment. D. Scientists agree that some form of bioethanol is the future for fuel.

Xem Thêm : Should Video Games be considered as a Sport? Pros and Cons

Watch more: Thank You Letter to Mom and Dad: How to, Templates & Examples