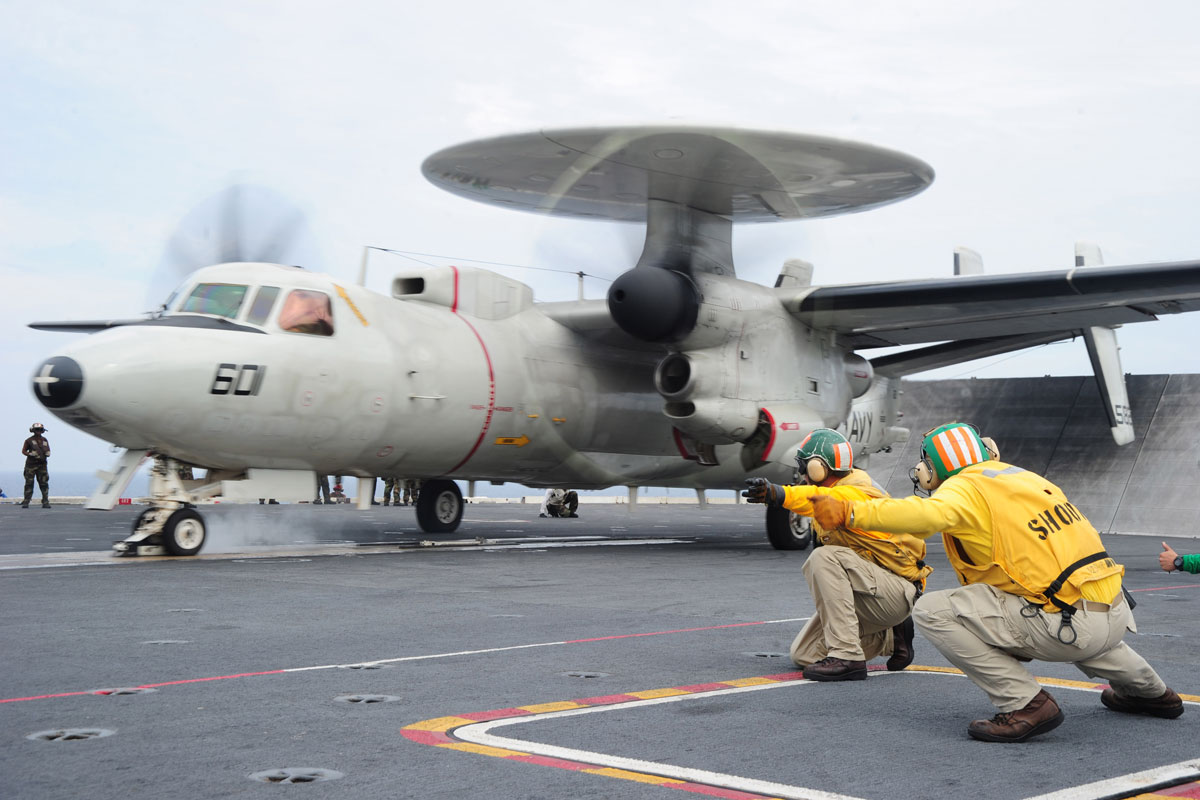 In The Four Little Dragons (1992), U.S. academic Ezra Vogel argued that the four little dragons—Taiwan, South Korea, Hong Kong, and Singapore—were the newly-industrialized economies, which had followed Japan’s export-led growth model to prosperity. Unlike major advanced economies, which established their position in a century or two, the four dragons made their mark in just a few decades.

Some half a century ago, the four dragons began extraordinary rapid industrialization starting with Hong Kong’s textile industry in the 60s, followed by export-oriented industrialization in Lee Kuan Yew’s Singapore, modernization and export expansion in Kuomintang’s Taiwan, and Park Chung-hee’s South Korea. From the early 1960s to the 90s, the dragons enjoyed high growth rates. In the process, they leapt “From the Third World to the First” within one generation, as Lee later put it.

Usually, most economies’ internal engines decelerate after industrialization associated high growth. However, the four dragons were in the right place in the right time and made the right growth choices. As China – the ultimate dragon – began its economic reforms and opening-up policies, the little dragons’ went overdrive that supported their growth another three decades.

But easy catch-up growth is behind.

In 2017, Singapore hopes growth of 2-3 percent, although analysts expect it to stay below 2 percent. Despite a strong last quarter in 2016, it is coping with economic malaise. Trade outlook is uncertain, due to new protectionism and regional tensions. Like Hong Kong, Singapore must also cope with the Fed’s hikes amid a tight labor market and softening property sector. It is seeking new growth not just in China and emerging Asia but via economic integration with Malaysia and Riau.

Despite improved prospects, Hong Kong ‘ growth is about 2.0 percent. Its future is overshadowed by political angst. Even more than Singapore, it is exposed to global liquidity swings, US trade protectionism and China’s rebalancing in the region. But unlike Singapore, Hong Kong has missed or continues to shun pro-growth integration opportunities. Failures in leadership are illustrated by the misconduct of former chief executive Donald Tsang and the weakness of his successor CY Leung.

South Korea’s growth rate has been cut to 2.8 percent, but economic momentum has moderated. Neither foreign trade, which is constrained by international environment, nor domestic demand, which suffers from indebted households, has been adequate to support strong growth. While rising inflation may generate a hike by the Bank of Korea, Seoul must cope with Chinese deceleration and U.S. protectionism and Washington could also target it for alleged currency manipulation.

Despite improved forecasts, Taiwanese growth rate for 2017 is estimated at 1.8 percent. Like Hong Kong, it is struggling with economic and political malaise; the former derive from maturation, the latter are largely self-induced. Thanks to growing political uncertainty, investment contraction could follow in due time, especially if friction with China will weigh on trade and investment.

Today, dragons are steadily aging and slowing, as evidenced by steady and occasionally steep deceleration of growth in each.

The four dragons are aging. With demographic transition, birth and death rates are slowing, as evidenced by rise of median age. Among major advanced economies, it is highest in Japan and Germany (47), which are facing population decline. Among the dragons, it is highest in Hong Kong (43), followed by South Korea (41), Taiwan (40) and Singapore (40).

Worse, average living standards tend to mask broadening income polarization in the four dragons. Among major advanced economies, income inequality, as measured by Gini coefficient, is the highest in the US (45), but significantly lower in Japan (32), France and Germany (less than 30). Among the dragons, it is highest in the financial hubs of Hong Kong (54) and Singapore (46), as opposed to high-tech giants Taiwan (34) and South Korea (30).

In the long-run, high living standards require solid growth and strong productivity, which usually rely on sustained innovation. Most dragons are driven by technology innovation, as reflected by their R&D per GDP. It is relatively highest in the world in South Korea (4.3%), and in the top league in Singapore (3.2%) and Taiwan (3%), which have bypassed the U.S. and Western Europe. However, Hong Kong (0.7%) is the great laggard.

In the absence of such changes, all four dragons could face creeping stagnation.

Dr Steinbock is the founder of the Difference Group and has served as the research director at the India, China, and America Institute (USA) and a visiting fellow at the Shanghai Institutes for International Studies (China) and the EU Center (Singapore). For more information, seehere.